3,500 artists, 21 collections, 19 countries: an unprecedented creative portrait of a sea and its peoples 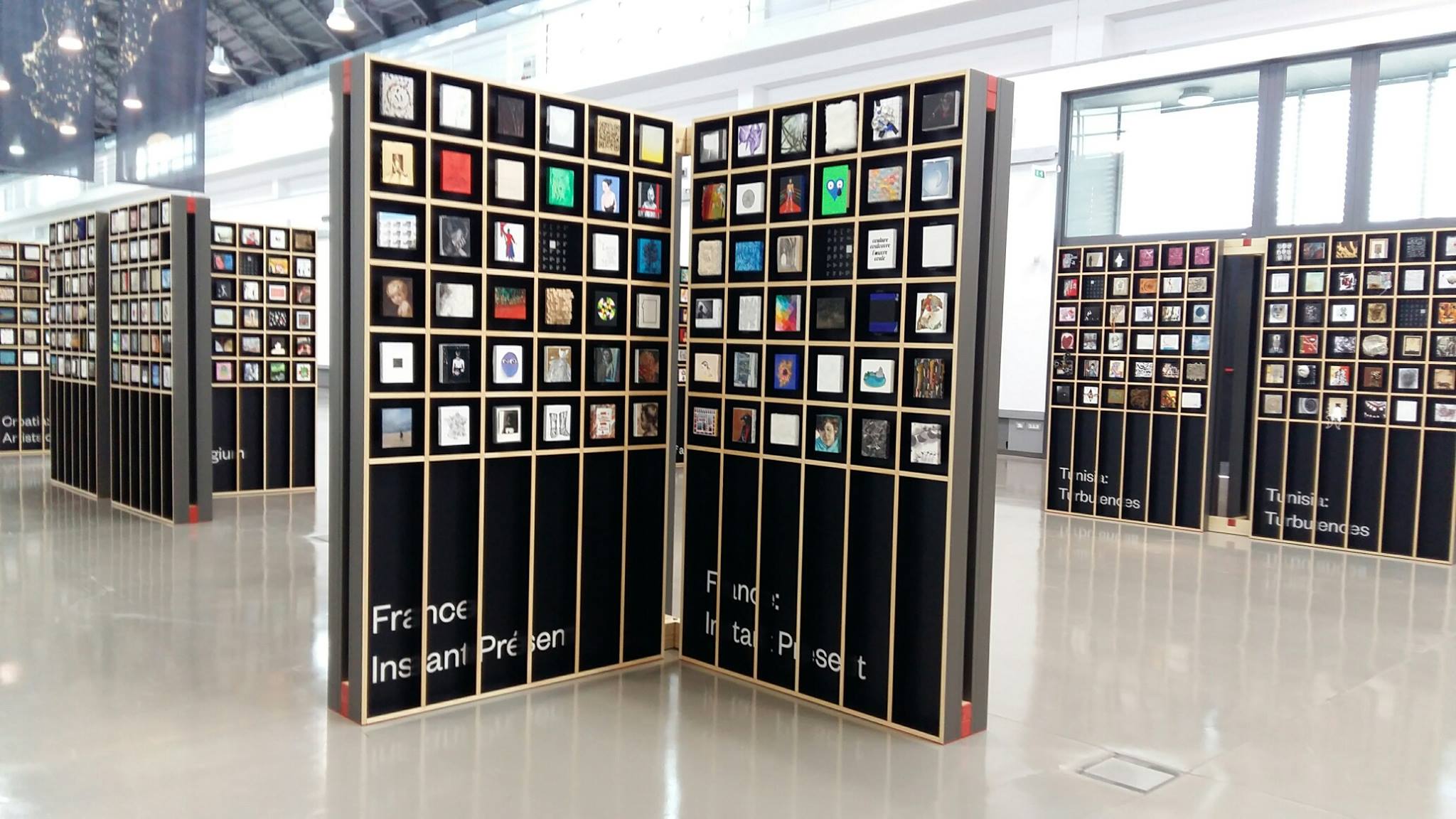 The Mediterranean Sea, an ancient crossroads of civilizations, cultures and histories. Dedicated to the peoples of this common space, “Mediterranean Routes” is an exhibition of Imago Mundi collections from the 19 countries bordering the Mare Nostrum, on display in Palermo from 18th February to 10th March as part of the Biennale Arcipelago Mediterraneo at Cantieri Culturali Alla Zisa – Spazio Zac – Zona Arti Contemporanee. The waters of the Mediterranean, navigated since ancient times by fishermen, merchants, soldiers and explorers, are a place of meeting and intersection, fusion and socialization, synonymous with prosperity and openness for the civilizations born on its shores, and for those nearby, who turn their gaze to the sea. Imago Mundi has chosen to dedicate this new exhibition to the Mare Nostrum (Our Sea, as the Mediterranean was known to the Romans), whose ‘our’ aspires to be an expression of belonging on the part of all nations who share this sea, this cradle of Western civilization: from the Middle East, with Palestine and Israel, Syria and Lebanon, to the African coast, with Egypt, Libya, Tunisia, Algeria and Morocco, crossing Europe from the far west of Portugal to Greece and Turkey through Spain, France and Italy, with a focus on Campania and Sicily, and beyond, through Albania, Montenegro, Croatia and Slovenia. The exhibition offers an unprecedented and original contemporary insight into this area with the sea at its heart: the 21 collections, almost 3,500 artworks by as many artists, collectively explore new routes across this sea which in recent decades has also become a barrier, identified with tragedy, despair and death. The show includes the exhibition “Shame and Soul”: British photographer Giles Duley and Syrian artist Semaan Khawam, exiled in Lebanon, both present in their respective Imago Mundi collections, dialogue with each other through their own art. A video-documentary traces the highlights of their meeting, which took place in Beirut in January. Their story becomes a symbol of how no barriers exist between humans, when hearts beat as one. “Mediterranean Routes” thus proposes a comprehensive picture of the Mediterranean Sea, which, despite the dramatic events of our times, still wishes to be a constructive symbol of hope, opportunity, future and beauty.